From 18-21 March 2013, Design Days Dubai, in its second year, will offer exceptional rare design creations from 29 galleries, a 30% growth in participation over 2012.  As well as being the only design fair in the Middle East and South Asia, Design Days Dubai is now the world’s most diverse design fair globally. By featuring galleries from all six continents, the fair has further established Dubai as centre of discovery and as an international meeting place for the world’s cultural community.

Design Days Dubai further differentiates itself through unique design installations, an enhanced public programme of workshops, talks, and mentorship sessions supported by the Dubai Culture & Arts Authority, the Emirate’s dedicated authority for culture, arts and heritage, in a unique, custom-built location at the base of Burj Khalifa, Emaar Properties’ iconic development and the world’s tallest building, in Downtown Dubai, the city’s thriving lifestyle destination, billed as ‘The Centre of Now.’ 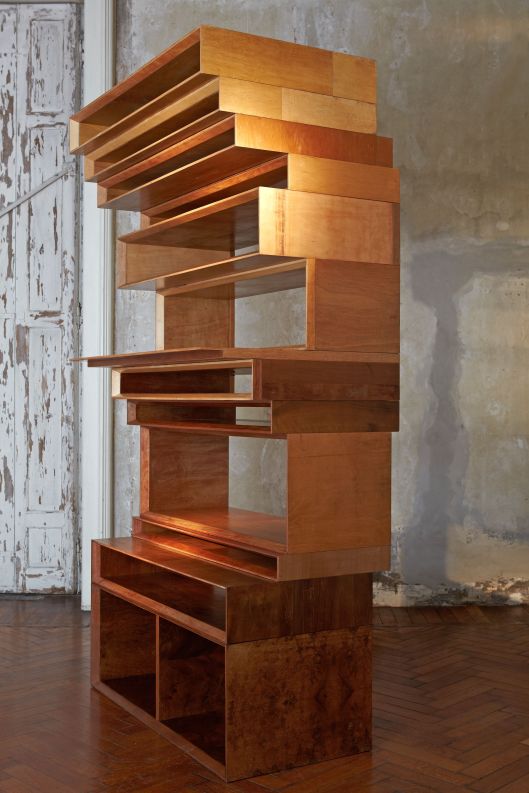 “In less than two years, Design Days Dubai has become one of the world’s most diverse international design events, underscoring Dubai’s status as a meeting point for established and emerging collectors, gallery owners and designers,” said Cyril Zammit, Fair Director of Design Days Dubai.  “Design Days Dubai has enabled Dubai to rank among an elite group of cities – London, Paris, Basel, New York and Miami – which host fairs specialising in both art and design.”

New for 2013, Design Days Dubai will feature a focus on sustainable works with a design lab, as well as a wider ‘Bespoke Design’ section, in which four design brands will showcase their insight, skills and creations.  Fostering the next generation of designers is the remit of Design Days Dubai’s mentorship programme, which is part of the four-day public programme of talks, presentations and workshops around current design issues.

The 2013 edition has again secured the generous support of sponsors including: the reputed French High Jewellery Maison, Van Cleef & Arpels, that will present a signature creative concept, showcasing many celebrated jewellery pieces that can be metamorphosed to be worn in more than one way; global property developer and provider of premier lifestlyes, Emaar; and leading German car manufacturer Audi; together with strategic partner Dubai Culture & Arts Authority. Design Days Dubai is a key element of Art Week, the Middle East’s largest and most diverse cultural event annually, which is set to welcome thousands of residents and visitors in March 2013.